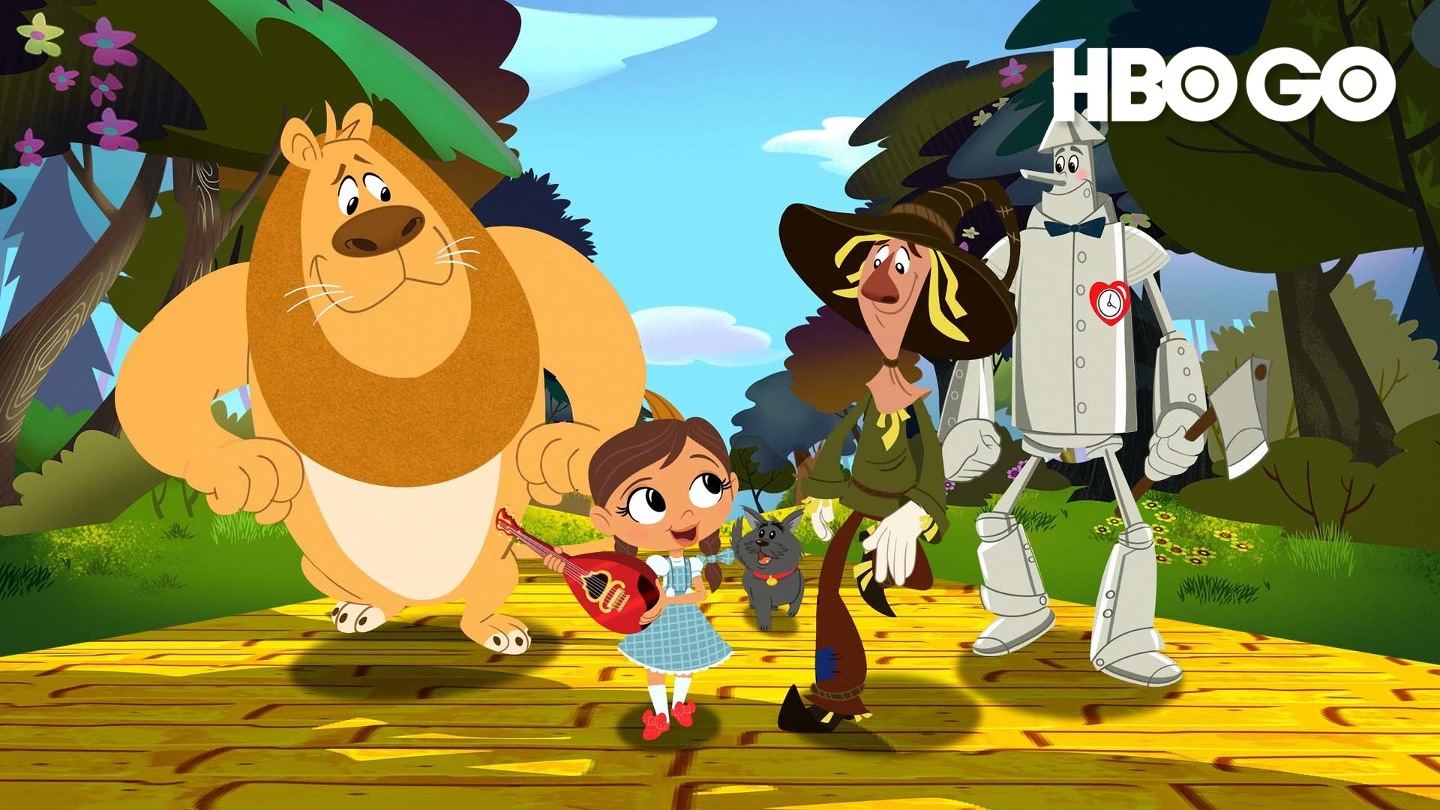 Ozma's potion-of-the-month club package arrives and Ozma can't wait to try it! Unfortunately, Dorothy doesn't read the instructions before she spritzes Ozma with the Perfume of Petrification. Ozma instantly becomes a statue and the only way to change her back is with the special antidote. Dorothy and friends set out to get the ingredients, the last of which is three hairs from a Woozy - an angry, ferocious beast! 更多
收藏
下架日期
2022年12月31日
片長
11 分鐘
集數
40
節目級別
I