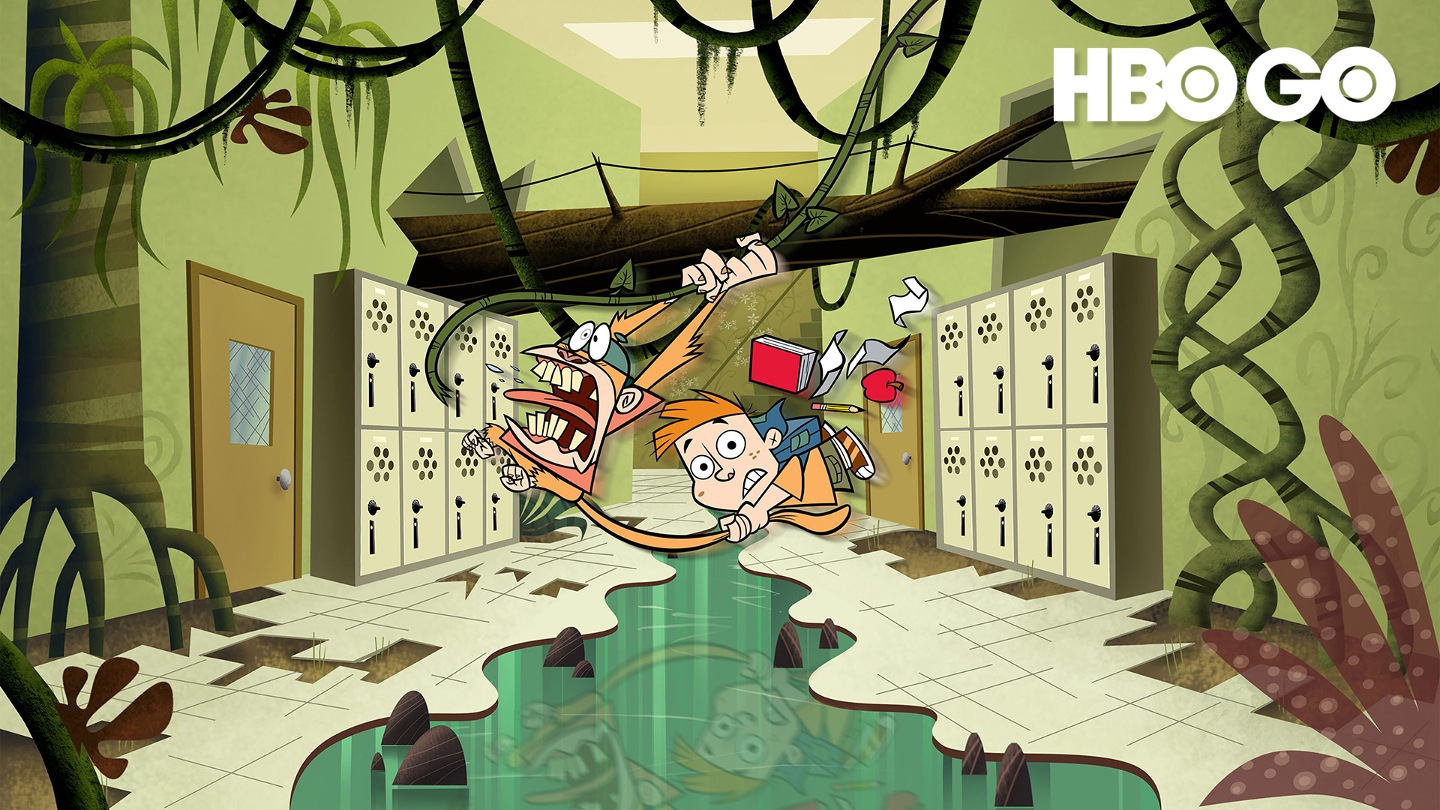 Coach Gills blows a fuse over Adam's inability to keep up with his animal classmates in gym. To remedy the tense situation, Mr. Mandrill suggests Le Switcheroo, a technique where student and teacher must trade places for an entire day, in order to walk in the other person's shoes, or swim in their bowl as the case may be. Adam and Coach Gills switch roles, and in no time learn to appreciate one another's woes. 更多
收藏
下架日期
2023年12月31日
片長
12 分鐘
集數
25
節目級別
I