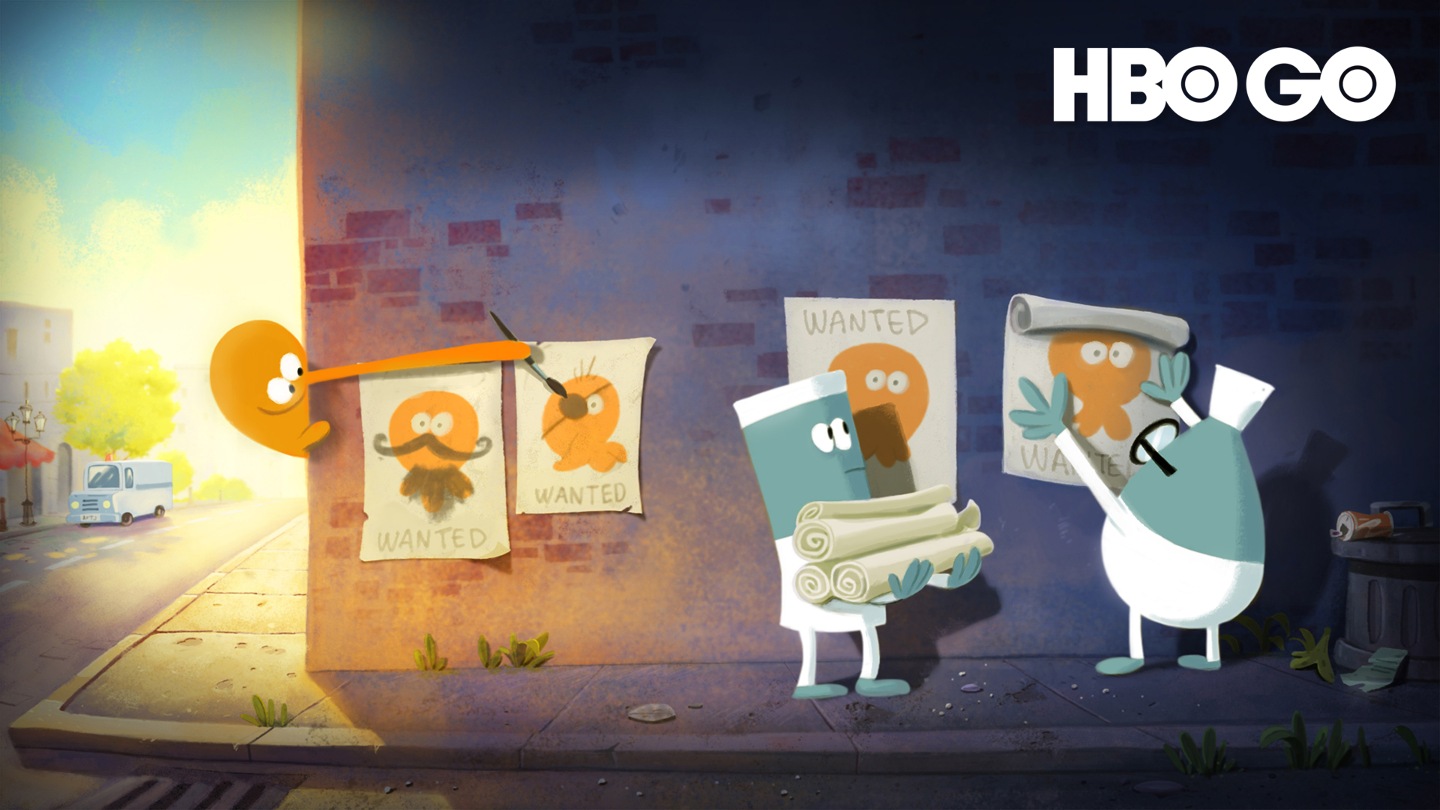 Lamput escapes from the Lab, the Boss gives the job of orange-blob-retrieval to Doc Specs and Doc Skinny, who turn out to really suck at orange-blob-retrieval. Lamput gives them the slip again and again, and, true to form, the Docs decide to blame their tools. They convince the Boss to let them use more and more expensive vehicles, using an age-old corporate strategy commonly referred to as “diminishing returns”. For scientists, these dudes sure are slow learners. 更多
收藏
下架日期
2022年12月31日
片長
4 分鐘
集數
40
節目級別
I