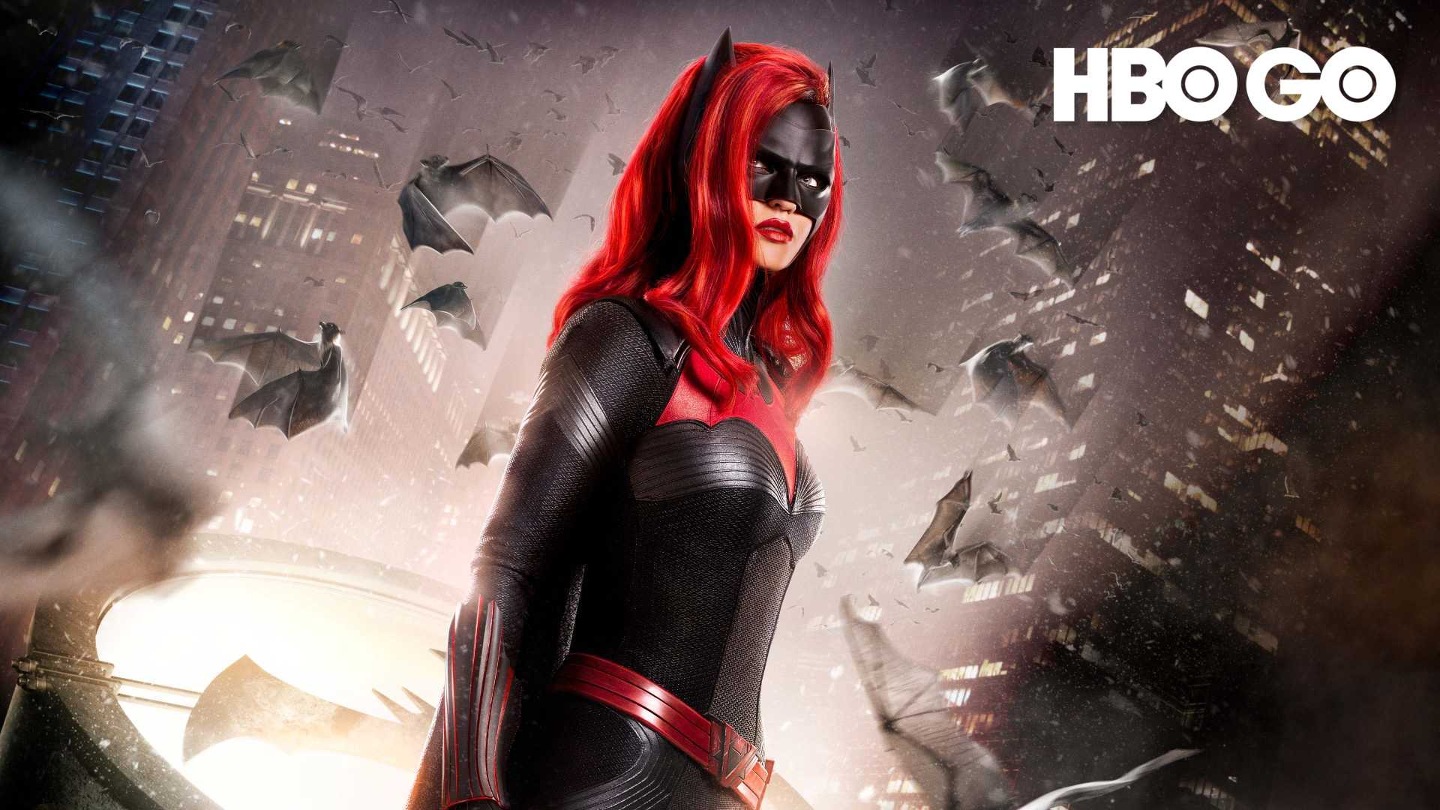 Kate Kane never planned to be Gotham’s new vigilante. Gotham is a city in despair, the Police Department have been overrun and outgunned by criminal gangs. Jacob Kane and his military-grade Crows Private Security, now protects the city with omnipresent firepower and militia. Years before, Jacob’s first wife and daughter were killed in the crossfire of Gotham crime. He sent his only surviving daughter, Kate Kane, away from Gotham for her safety. After a dishonorable discharge from military school and years of brutal survival training, Kate returns home when the Alice in Wonderland gang targets her father and his security firm by kidnapping his best Crow officer – and Kate’s ex-girlfriend – Sophie Moore. Although remarried to wealthy socialite Catherine Hamilton-Kane, who bankrolls the Crows, Jacob is still struggling with the family he lost, while keeping Kate – the daughter he still has – at a distance. But Kate is a woman who’s done asking for permission. 更多
收藏
下架日期
2022年12月31日
片長
42 分鐘
集數
20
節目級別
III