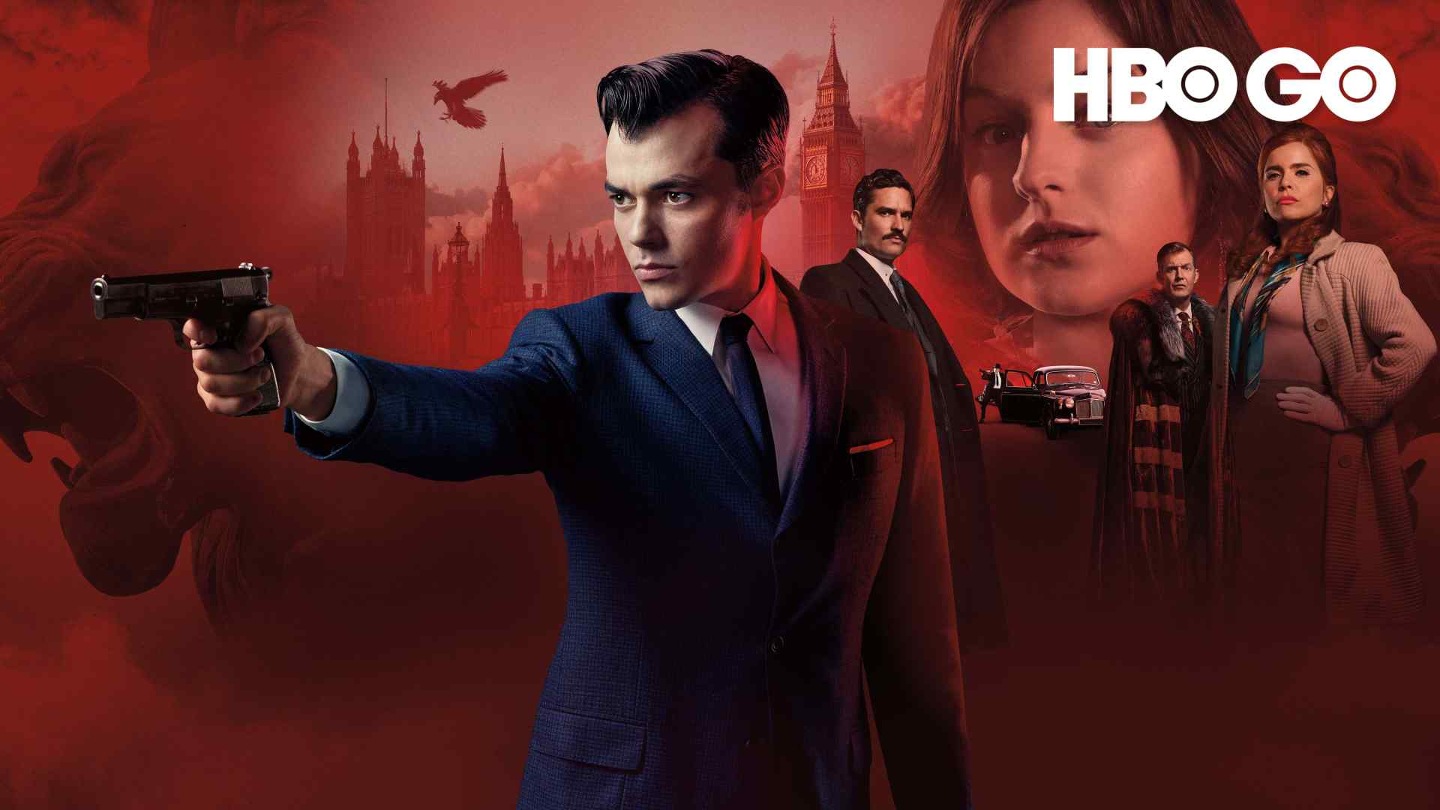 Security consultant/bouncer Alfred meets Thomas Wayne and Esme Winikus, an actress/dancer at the Golden Slipper nightclub that employs him. In a much darker part of London, Lord Harwood, leader of the Raven Society is having a man tortured for a name… which happens to be none other than Thomas Wayne. Courting Esme, Alfred brings her home to meet his doting mother and often-disapproving father, but the night ends in disaster when Esme is brazenly kidnapped by Bet Sykes. Working for Harwood, Sykes offers to trade Esme for Thomas Wayne. When Alfred is betrayed in the exchange, he and Thomas realise that Harwood and Sykes cannot be trusted, and that they'll have to work together to rescue Esme. 更多
收藏
下架日期
2022年12月31日
片長
68 分鐘
集數
10
節目級別
III