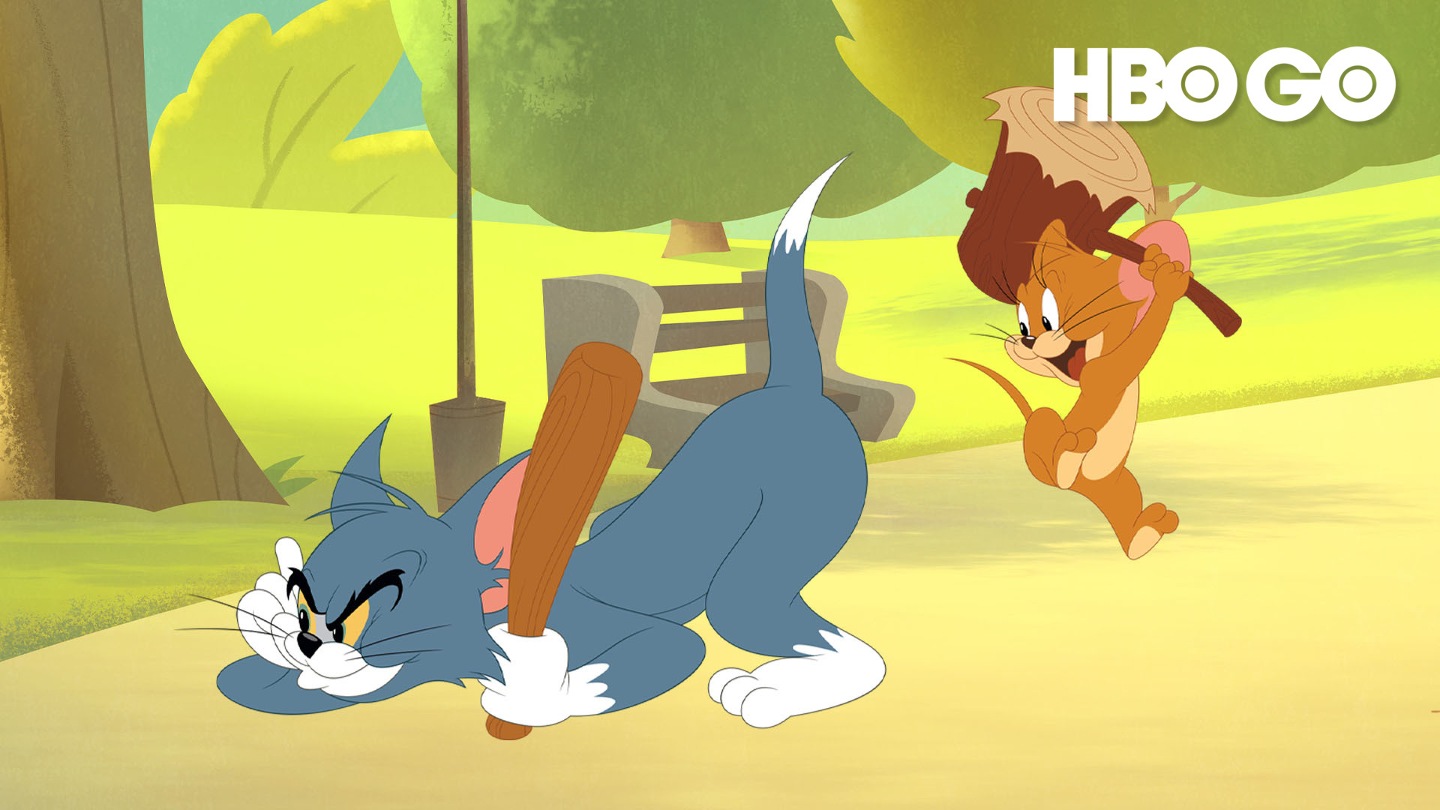 When Tom wins a ring for his girlfriend in a claw machine, Jerry steals it and runs into a department store at closing time. After hours the cat and mouse cause havoc in the empty store until they encounter a couple of burglars - and Spike the guard dog! / In the city park, Jerry protects a clumsy young pigeon from Tom, and helps her get better at flying. / Tom and Jerry fight over the contents of a gumball machine in the lobby, determined to outwit each other in pursuit of the chewy treats! / At the city zoo, Tom finds himself the center of attention babysitting a panda bear cub - but when the tot wanders away, he substitutes Jerry. 更多
收藏
下架日期
2023年03月31日
片長
20 分鐘
集數
7
節目級別
I