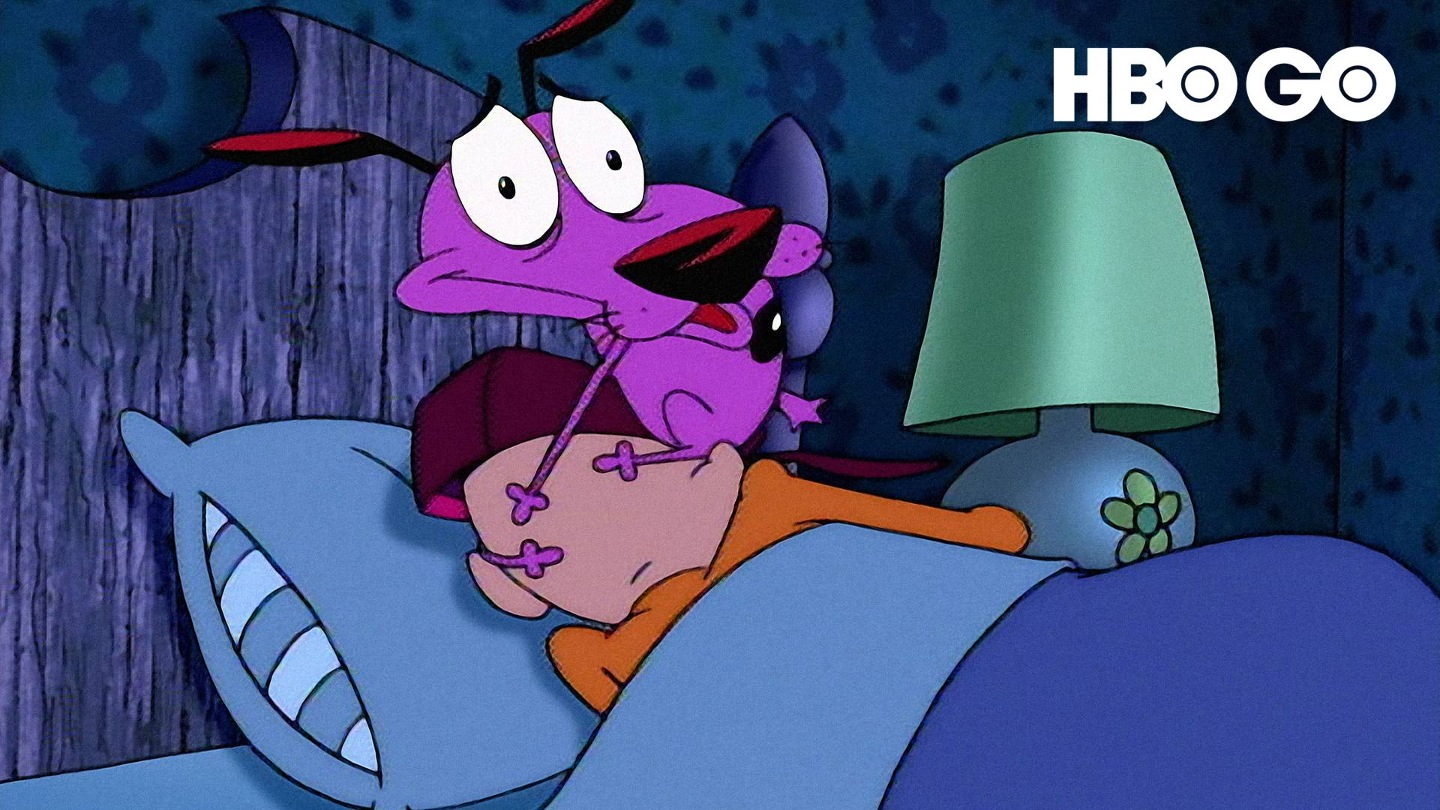 Muriel orders new kitchen curtains and, as a bonus, receives free seeds that grow into a magic tree. The tree begins making wishes come true, which infuriates Eustace so much that he makes repeated attempts to chop it down. Courage does his best to protect the tree, building a fortress around it replete with a moat and a singing eel. 更多
收藏
下架日期
2023年12月31日
片長
11 分鐘
集數
25
節目級別
I