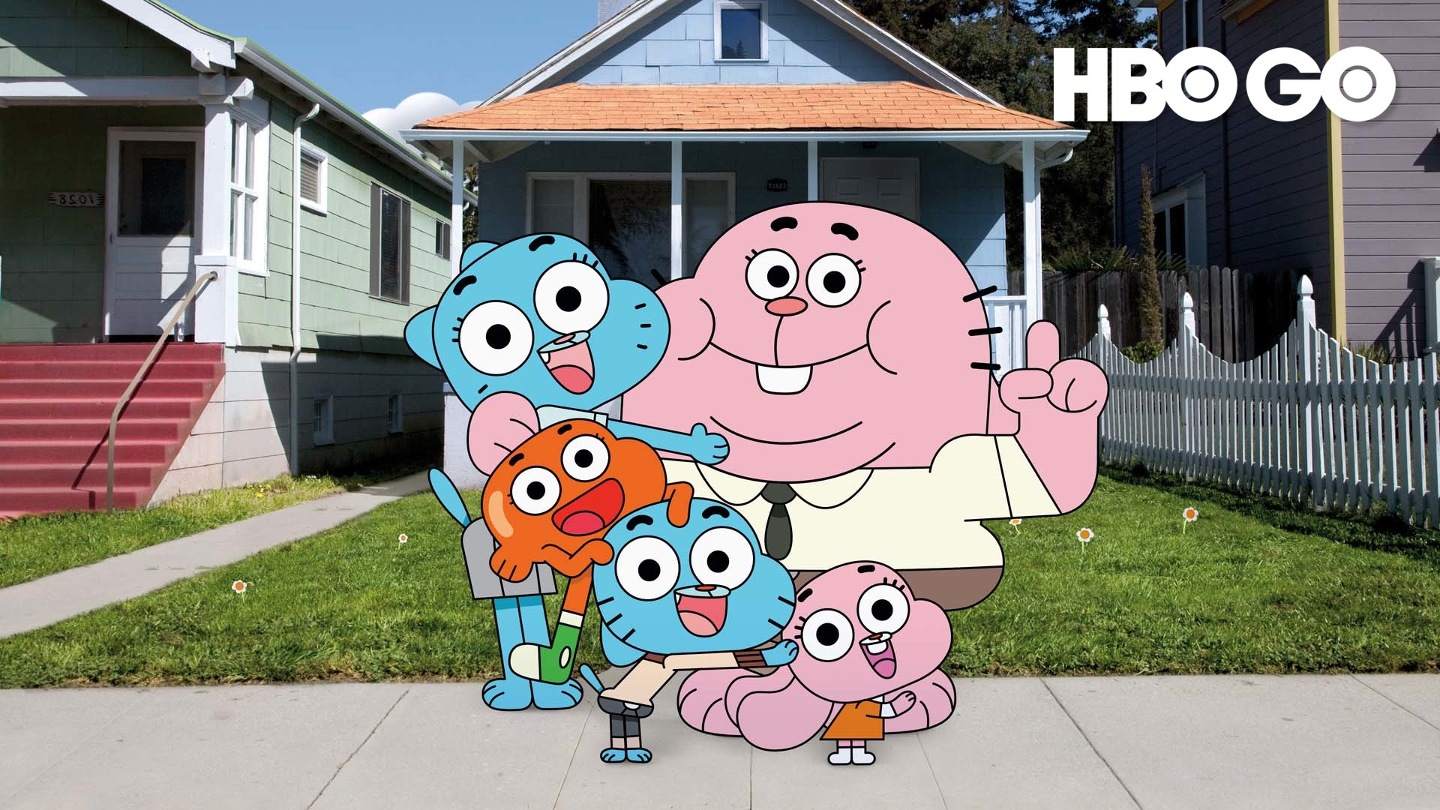 Dad has to make the kids on time for their first day back at school. But he's overslept and now he can't find Gumball, Darwin or Anais anywhere. He sets about retracing his steps from the day before, to work out where they might be. When he finally figures out where they are, it's a race against time to rescue them and prove to himself - and Mum - that he's not a bad father. 更多
收藏
下架日期
2022年12月31日
片長
11 分鐘
集數
40
節目級別
I