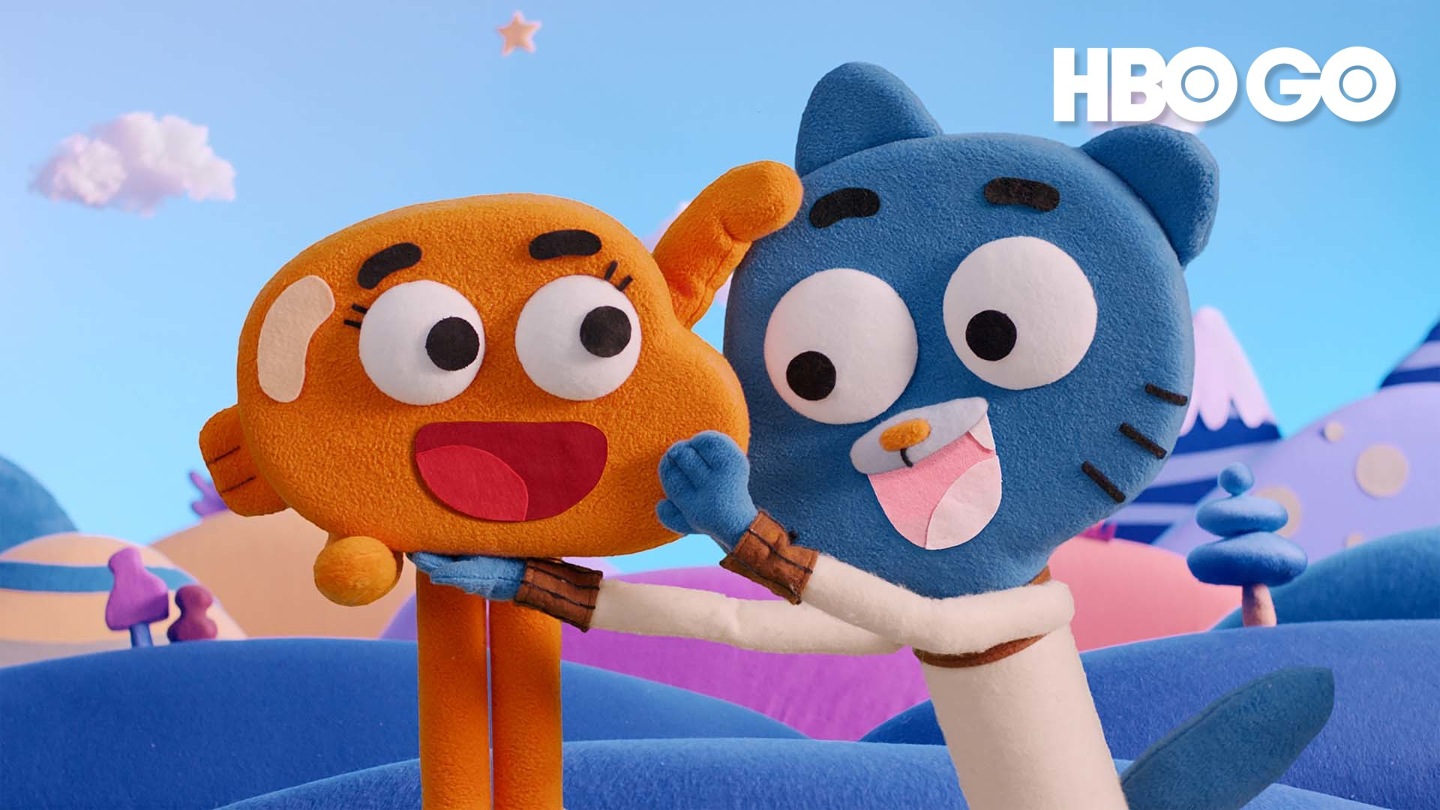 When we last saw Gumball, he was hitting rewind on Rob's Universal Remote, just in time to save himself from being trapped in The Void. The remote has now taken Gumball back to the beginning of that disastrous day. Armed with the knowledge of what this day has in store, he must try and stop Rob from destroying his life. 更多
收藏
下架日期
2022年12月31日
片長
11 分鐘
集數
35
節目級別
I